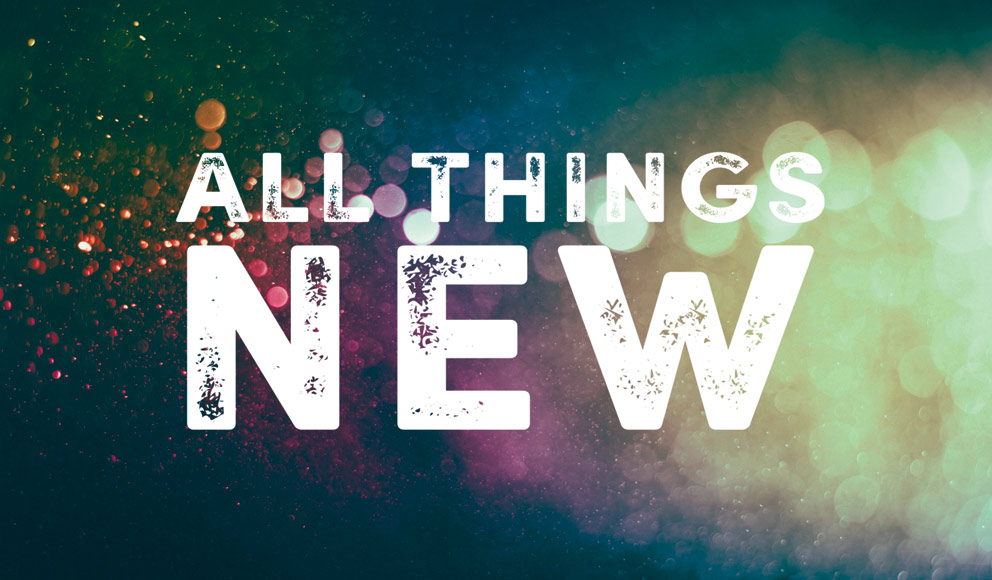 I am fascinated with the discovery of DNA. How amazing to learn that there is a molecule that holds the genetic instructions for the development of our bodies. For example, if you were to take one drop of my blood, a scientist could look at the molecular level and see the genetic coding that determines my dark hair, brown eyes, and nose structure. This genetic code was passed on by my parents the moment their DNA intertwined to form me. The two become one, so to speak.

Now, with those thoughts in mind wrap your brain around this; over 2,000 years ago, God entered the bloodline of humanity. God, through the Holy Spirit, hovered over a virgin girl and supernaturally placed divinity inside of humanity; He placed the seed of God into the undisturbed womb of Mary, and nine months later Jesus Christ, the only begotten Son of God, was born.

Scripture says that Jesus was there at the beginning of Creation. As a matter of fact, all things were made by Him, for Him, and through Him (Read John 1:1-18). Jesus was “The Word” used in the beginning to speak all things into existence (Genesis Chapter 1). So when “The Word became flesh and dwelt among us” in the form of Jesus, His DNA held the genetic building blocks for all creation.

If you connect the dots, you will see that Jesus AND ONLY Jesus had the ability to redeem mankind of corruption and sin. His blood is the only blood that could repair creation because it contained the genetic code to do so.

When Jesus was crucified on Calvary, and His blood was spilled as an offering to God, the Father accepted that blood sacrifice as sufficient enough to make all things new due to the divine nature of its substance. No one else could have done this! No one. Even if someone lived a sinless life, and offered their lives as a ransom for all creation, their blood wouldn’t have the correct genetic code to rewrite creation. Only Jesus Christ!

Jesus said, “It is finished” on the cross before he died because he was closing the chapter to the former corrupt creation. And upon His resurrection, He declared that through Him all things are made new. The Apostle Paul writes, “Therefore, if anyone is in Christ, he is a new creation; old things have passed away; behold, all things have become new” (2 Corinthians 5:17).

You too can be redeemed and recreated in God’s eyes by believing on Jesus Christ as the Son of God—understanding that His blood paid for your sin and has made you new. If you confess with your mouth that Jesus is your Lord, and now live for Him, you will experience the joy and peace of a new life!

And if you are already made new in Jesus, pray today that God will give you the opportunity to share the news with someone who needs to be redeemed and made new. 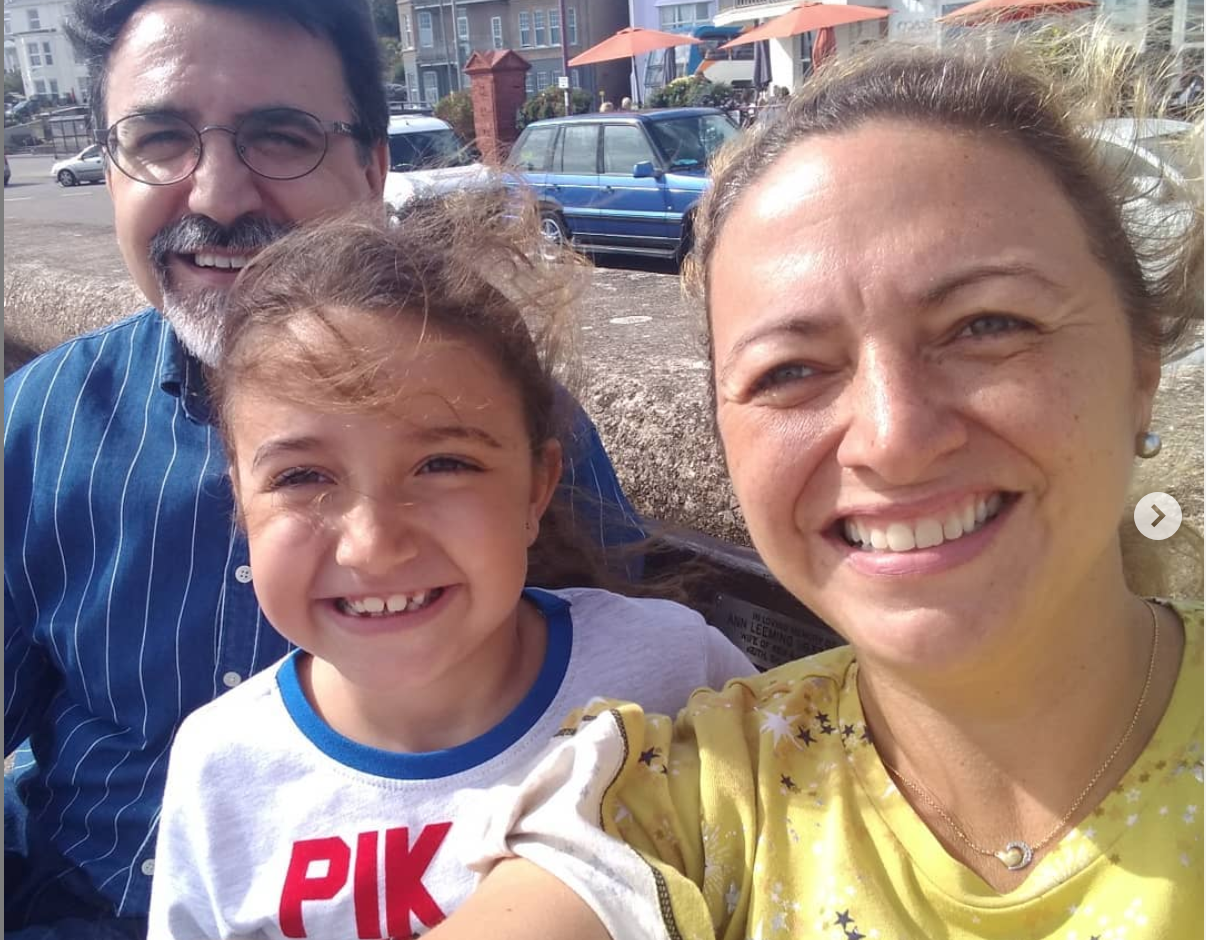 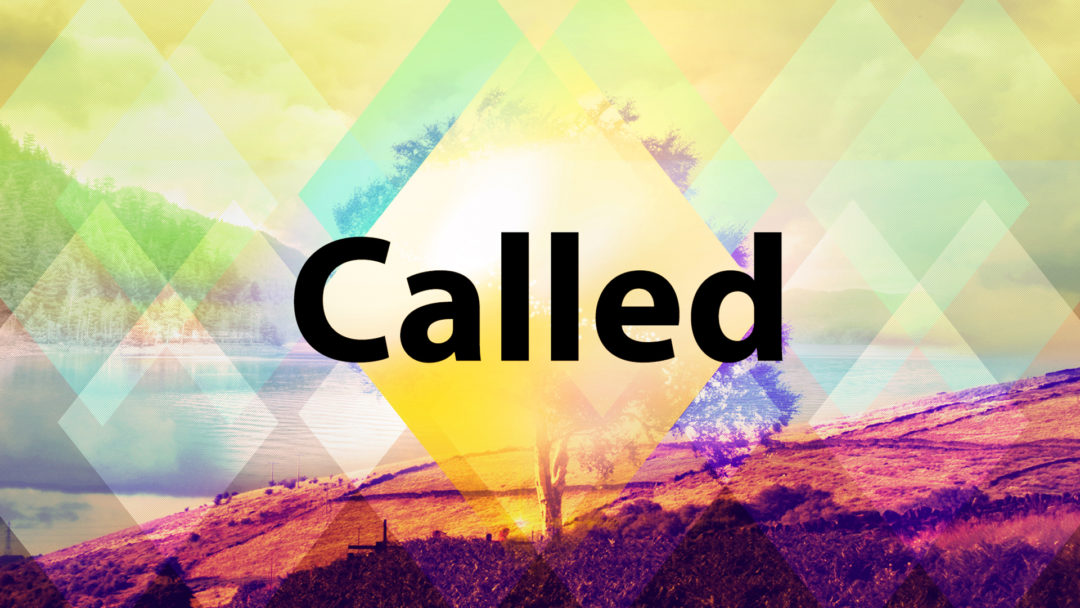